Why are limiting beliefs holding you back? 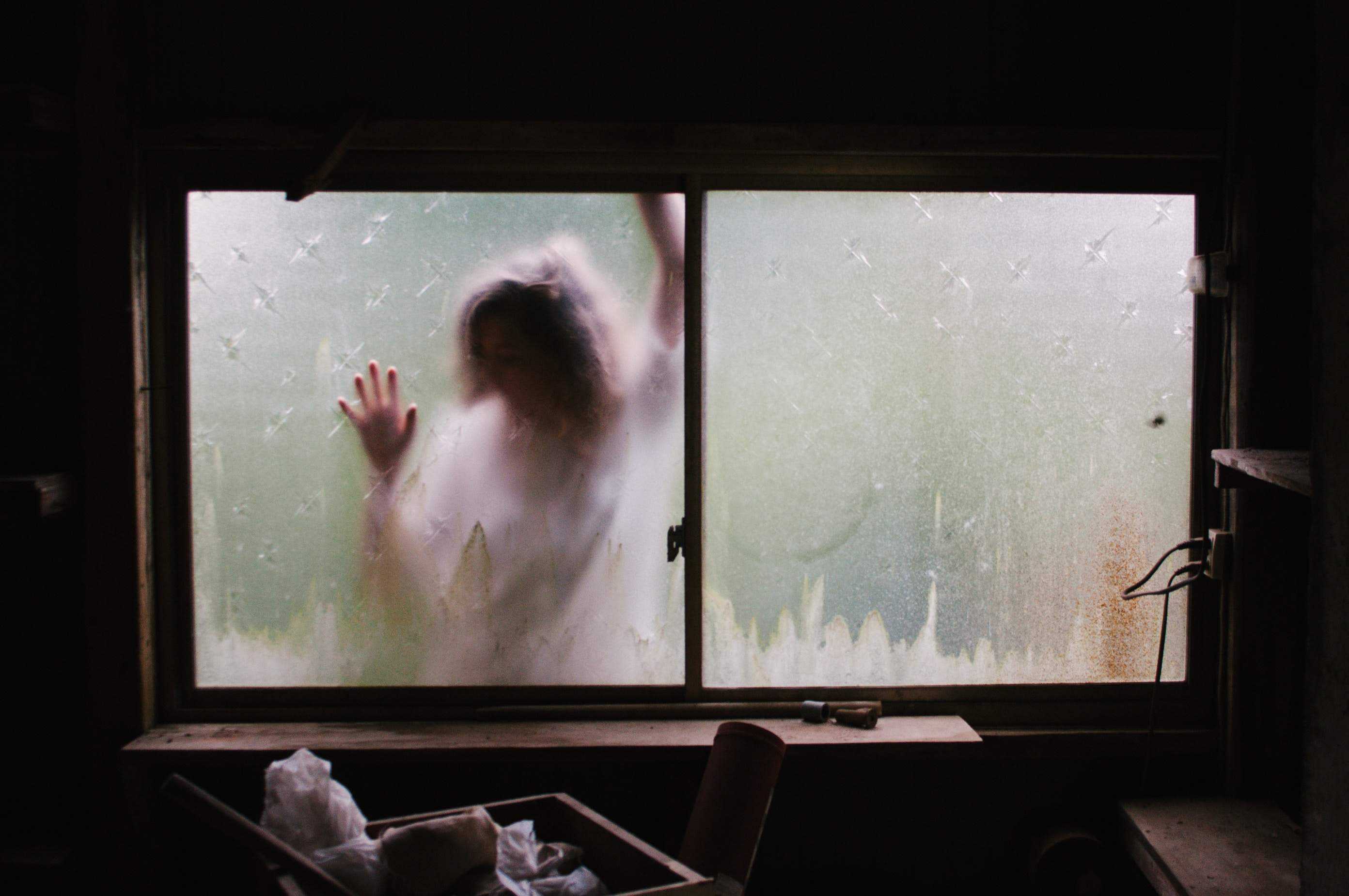 18 Jan Why are limiting beliefs holding you back?

Posted at 10:49h in Blog by Lisa Clifford
Share

Limiting beliefs are those thoughts which constrain you in some way. Beliefs that inhibit our thinking of what we’re truly capable of. Simply by believing them we restricting our potential inner brilliance, and will rarely (if ever) step outside of them. Put simply, they limit us!

These beliefs are formed through our early years. Our beliefs  are formed from others reactions around us … our unconscious accepts everything until the age of 7… we are under hypnotic suggestion directly from our parents and their beliefs … they train us largely by using language such as;

You don’t want to be disappointed so just don’t expect too much…
No such thing as a free lunch
Nothing comes of dreamers
Just do you best
Keep your feet on the ground
We’re not bright in our family
Who do you think you are !!

We do something, something unexpected happens and we draw our conclusions from the results. For example, if I were to stick my finger on a hot stove I would know not to do it again. Similarly, if I was always the last to be picked for a team I would believe that I was no good at sport. In part, this is nature’s way of keeping us safe and out of harm’s way but it is also very limiting. If you don’t breakout of that belief, how do you know that you weren’t destined to be a future olympic Gold medallist?

I think this quote from Marianne Williamson sums it up brilliantly.

“Our deepest fear is not that we are inadequate. Our deepest fear is that we are powerful beyond measure. It is our light, not our darkness that most frightens us. We ask ourselves, ‘Who am I to be brilliant, gorgeous, talented, fabulous?’ Actually, who are you not to be? You are a child of God. Your playing small does not serve the world. There is nothing enlightened about shrinking so that other people won’t feel insecure around you. We are all meant to shine, as children do. We were born to make manifest the glory of God that is within us. It’s not just in some of us; it’s in everyone. And as we let our own light shine, we unconsciously give other people permission to do the same. As we are liberated from our own fear, our presence automatically liberates others.

The first step in finding out if limiting beliefs are holding you back is to identify them. Take a pen and a piece of paper. Write down the times when you believed you couldn’t do something but had a niggling voice in your head that said ‘But what if’? Now, take a look at the list and see if you can identify where this belief started, how it came to be, who said it to you or is it something you believe of yourself?

Some of the most common limiting beliefs are;

Once you’ve created the list you now need to address each one in turn.

Work through them and leave a comment below if you have any major breakthroughs. In the next post we’ll look at how you can remove those limiting beliefs and go on to fulfill your true unlimited potential.

Don’t want to miss out? Sign Up Here to receive the latest blog post directly in your inbox.

This website uses cookies to improve your experience while you navigate through the website. Out of these, the cookies that are categorized as necessary are stored on your browser as they are essential for the working of basic functionalities of the website. We also use third-party cookies that help us analyze and understand how you use this website. These cookies will be stored in your browser only with your consent. You also have the option to opt-out of these cookies. But opting out of some of these cookies may affect your browsing experience.
Necessary Always Enabled
Necessary cookies are absolutely essential for the website to function properly. This category only includes cookies that ensures basic functionalities and security features of the website. These cookies do not store any personal information.
Functional
Functional cookies help to perform certain functionalities like sharing the content of the website on social media platforms, collect feedbacks, and other third-party features.
Performance
Performance cookies are used to understand and analyze the key performance indexes of the website which helps in delivering a better user experience for the visitors.
Analytics
Analytical cookies are used to understand how visitors interact with the website. These cookies help provide information on metrics the number of visitors, bounce rate, traffic source, etc.
Advertisement
Advertisement cookies are used to provide visitors with relevant ads and marketing campaigns. These cookies track visitors across websites and collect information to provide customized ads.
Others
Other uncategorized cookies are those that are being analyzed and have not been classified into a category as yet.
SAVE & ACCEPT
Powered by